Ben Tuff - "Give Back Swim"

Support Ben Tuff and his nonstop 25 mile swim on July 22, 2022 to raise funds and awareness for Clean Ocean Access

What is the Ben Tuff - "Give Back Swim"?

On July 22nd, Ben Tuff will swim 25 miles from Providence to Newport, Rhode Island in an endurance effort to raise money for Clean Ocean Access. Tuff estimates it will take him about 14 hours to complete this historic swim.

In August 2020, Tuff swam around Conanicut Island, a 23-mile distance raising $54,000. Last year, he swam from Block Island to Jamestown, completing the 19-mile event in 9 hours and 19 minutes while facing the threats of cold water and sharks and raised over $106,000. Thanks to the generosity of friends, family, and lovers of the ocean, Tuff became the first person in history to complete both achievements and a new goal was set to break another record this July.

This endeavor marks the third marathon swim for Tuff, a recovered alcoholic, whose awe and respect for the ocean have not only helped him turn his life around, but he's also raised more than $160,000 to date for Clean Ocean Access.

The Head of Campus Life and Advancement Officer at Stratton Mountain School and former triathlete, grew up in Jamestown, where he learned to appreciate the opportunities and experiences that come from an accessible shoreline, swimming waters, and a healthy ocean. Tuff trains 2 hours a day for these marathon swims, preparing for the rigors of the body and mind. “Hours 6 to 10 are the worst,” he says of the solitude. To help pass the time, Tuff thinks of “anything and everything,” including the health of the ocean and the health of friends facing challenges they cannot control, such as cancer.

Becoming sober 10 years ago gave Tuff control over his well-being, a story covered in an upcoming documentary called “Swim Tuff: How I Swam My Way Out of the Bottle.” Tuff barely knew how to swim before he went through recovery from alcohol, and a sponsor suggested he try the sport. He says he’s not a great swimmer but thrives on undertaking swimming feats. Support Ben today in this amazing feat and help him raise funds and awareness for Clean Ocean Access! 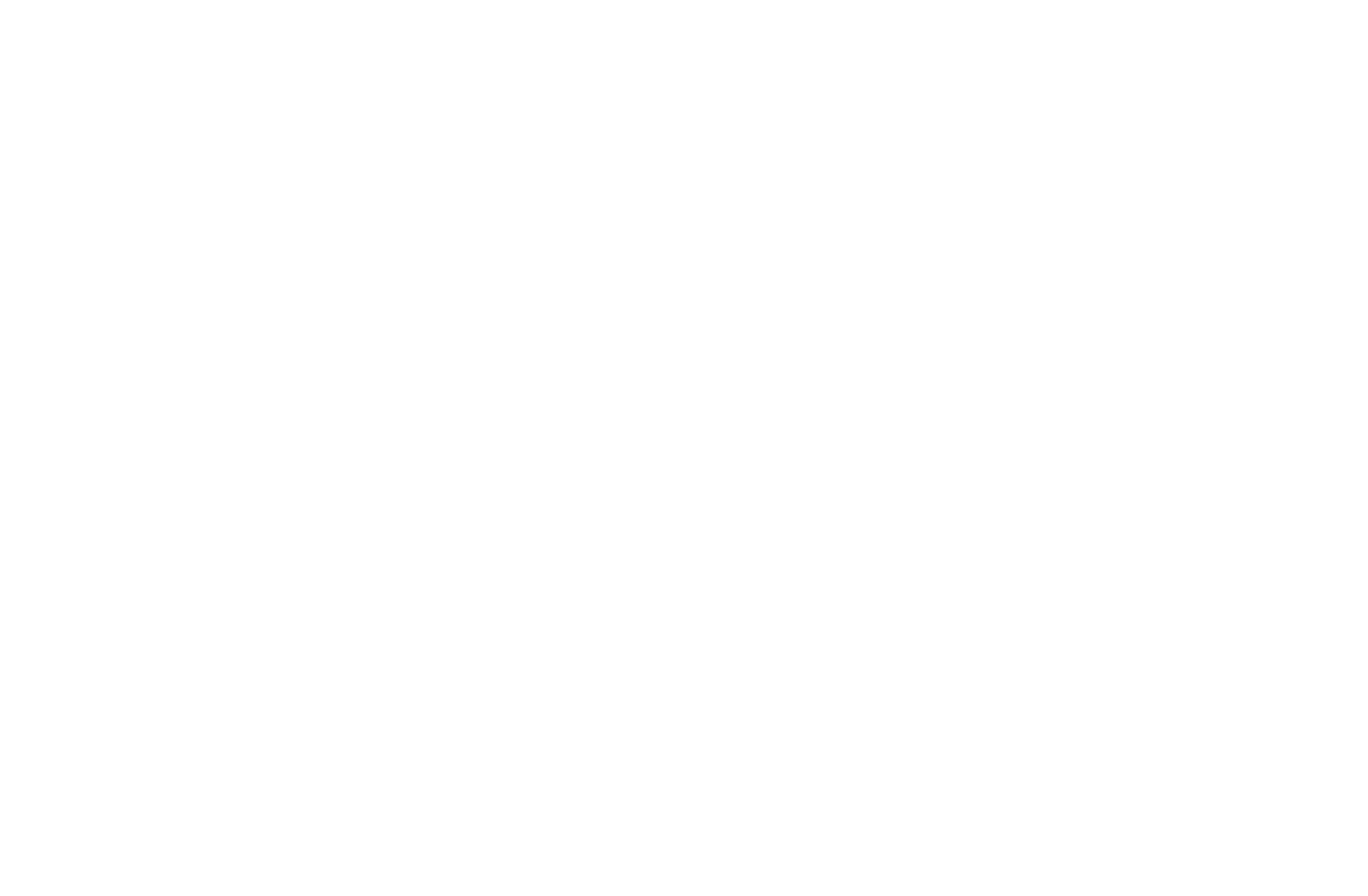 Ben- you are amazing!

Donation on behalf of the Baker Hill Team!

Ben Tuff - "Give Back Swim" Route 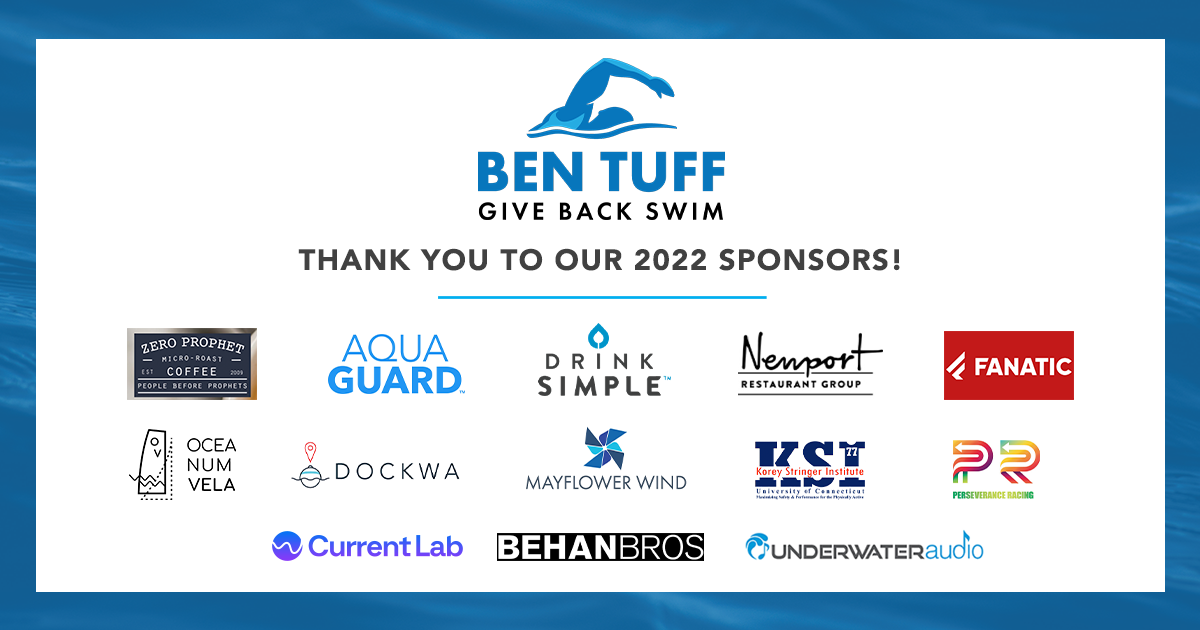 Working for a Clean Healthy Ocean that is Accessible to All

Ben Tuff set out to be the first person to swim 19 miles nonstop from Block Island, RI to Jamestown, RI through the Rhode Island Sound and into Narragansett Bay on August 1, 2021 to raise funds and awareness for the environmental non-profit organization Clean Ocean Access, based in Middletown, RI.

How I Swam My Way Out Of The Bottle - Trailer