What if being an athlete was about more than winning?

Every Kick Counts (even before we are born!)

At Every Kick Counts, student athletes turn their stats on the field into a win for their communities by supporting Count the Kicks—a public health campaign teaching expectant parents the importance of monitoring their babies’ movements (and kicks!).

You heard that right—Every Kick Counts, even before we are born. Count the Kicks has helped save babies in 26 states and three countries.

So how does it work? Athletes who sign up, support Count the Kicks by collecting pledges for every score, punt, kick or success they have in their game. Every time they succeed, they raise money and save lives. Bragging rights just got an upgrade.

​​Count the Kicks is a campaign of Healthy Birth Day, Inc., a 501(c)(3) nonprofit organization dedicated to the prevention of stillbirth. The campaign has a growing network of supportive doctors, nurses, hospitals and clinics across the U.S. that give Count the Kicks materials to their patients. The free Count the Kicks app, which is available in 14 languages in the Google Play and iOS app stores, has been downloaded more than 180,000 times in all 50 U.S. states, and more than 140 countries. The app allows expectant parents to monitor their baby’s movement, record the history, rate the strength, set a daily reminder, count for twins and more. Count the Kicks has 50+ Ambassadors in 30+ U.S. states, plus Washington, D.C., Canada and India. We have appeared on Good Morning America, in O Magazine, and produced a national PSA that has generated more than 300 million viewer impressions.

Learn more about our mission to save 7,500 babies every year and improve birth outcomes everywhere at CountTheKicks.org.

Welcome to Every Kick Counts 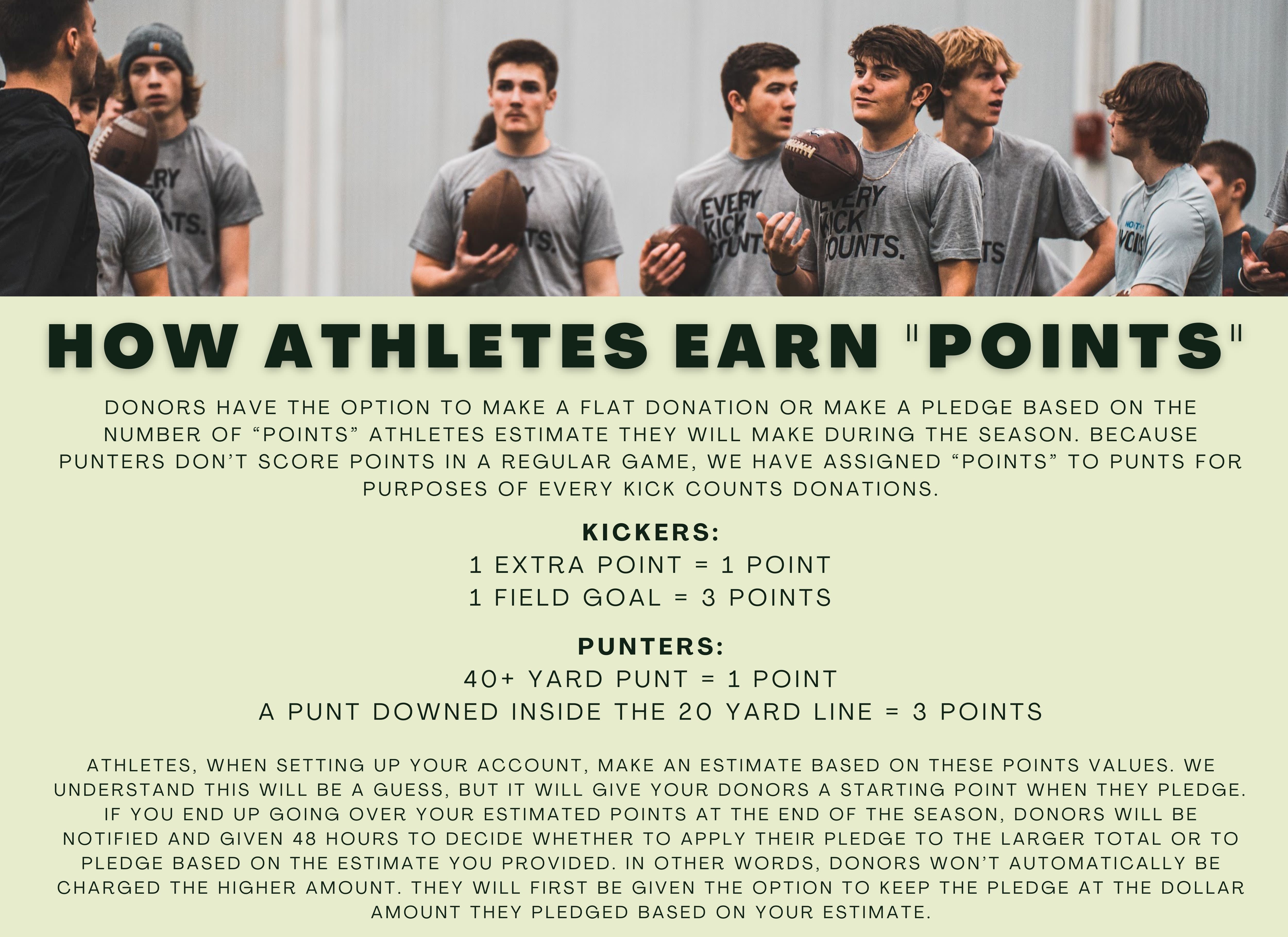 Every Dollar Makes a Difference

A donation of $25 could fill an entire OB office with Count the Kicks educational materials.